8 Ways Corporations can Improve their Image 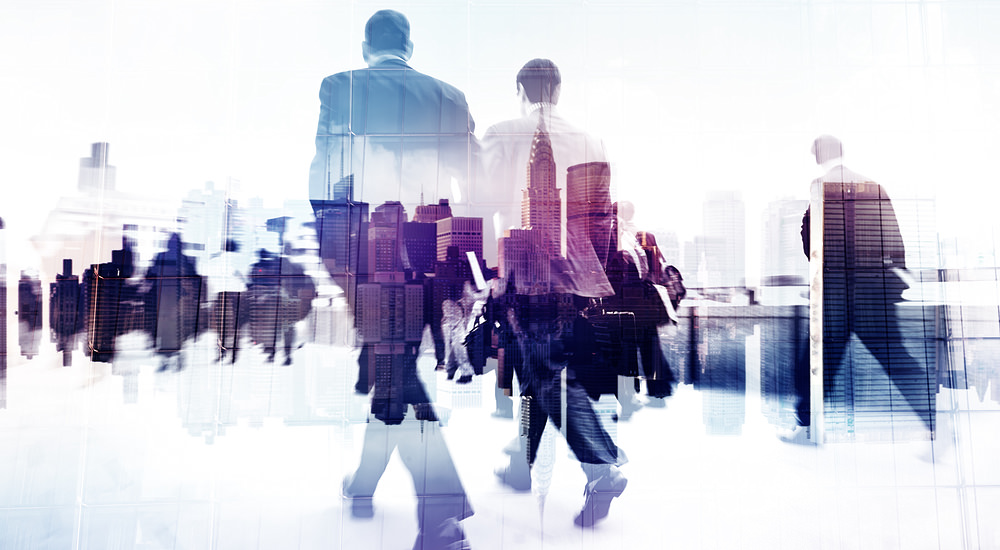 Society is the fabric from which corporations thrive. It is a circular system; without the population, corporations would have no markets to sell their products. If corporations to harm society, they are harming themselves. It is like biting the hand that feeds you!

The phrase “customer is king” is still relevant in business today. Corporations may create monopolies, and bully the population into accepting contaminated products. But humans are not robots. When they discover a product is harmful to health, they will reject the product, learn to live without it or embrace products that promote heath.

Not a day goes by without hearing news of a company downsizing. Corporations usually do lay off employees to reduce company’s overall costs or tighten the budget in a recession, and sometimes in the worst case scenario to maximize profits. This diminishes effectiveness in a company. The remaining workforce finds itself taking on more duties to fill the gaps left by employees who are leaving the company.

The remaining workforce becomes overworked. Employees’ wellness is compromised resulting in stress, and burnt out disorders. Whatever the company had gained in profits by downsizing will be eaten up by sick leave, and longtime employee absentees from work. Negative effects will set in; employees will leave the company in search of better employers. The company starts to lose royal productive workers.

When Corporations create jobs, they contribute to well-functioning societies. But unemployment causes decline in consumption. Companies will suffer losses as unemployment rises, and consumption falls.

Corporations have a tax advantage; they pay less tax than individuals. Due to this, companies should be giving back more to communities. The most recent practice is for corporations to register offshore to avoid paying taxes; a practice that undercuts developmental projects in communities. It reduces government spending leading to less investment in education, health care and infrastructure. Fewer jobs are created. The economy shrinks. In the long run level of education sinks, and companies find it difficult to recruit qualified labour. Lack of qualified staff, diminishes production. Poor health care services affect employee performance. Underdeveloped infrastructure limits the flow of goods and services.

The most irrational scenario that has recently come to light is government bailouts of corporations using tax-payer’s money. This is a common practice in the Banking industry. The subject has been going viral on social media with people condemning the outrageous behavior. The habit redistributes wealth; taking from the poor, giving to the rich. Furthermore, it erodes business morals, encourages a culture of greed, corruption, and paralyzes developmental projects on a national level. Money is shifted from projects that would benefit communities and given to rich and wealthy individuals.

Pharmaceutical industry has constantly featured in the private media for promoting dangerous vaccines and drugs with an overriding duty to make profits at the expense of people’s health. These companies are accused of using propaganda; spinning facts to conceal the truth, manipulating scientific studies, and with the assistance of governments, and mainstream media; they shy away from transparency. There is a growing suspicion among the population against the medical industry; and especially in the field of vaccines. However, pharmaceuticals have reciprocated by skirting the problem and instead, courted governments to pass laws for Mandatory Vaccine practices. Some of these laws are already effective in certain states like California, in the US. This kind of bullying people is sure to maim societies.

Profit can no longer be the overriding motive for Corporations to run business. It tears at the fabric of society, puts pressure on resources, encourages corruption, and an egoistic mentality. It benefits a few, leaving the masses impoverished. The profit mentality has resulted in growing inequality between compensation for workers at the top of the company hierarchy and those at the bottom. According to a survey conducted by Economic Policy Institute’s analysis of what a CEO earns: stock options, salary, bonuses and long-term incentive payouts, the resulting overall CEO-to-worker pay ratio was 303-to-1 in 2004. (The ratio was 20-to-1 in 1965). A CEO with the highest pay compared to his employees can be as high as $12,112,603 – 422 times as much as the average employee, who earns $28,700 per year. These figures are staggering.

I write to provoke a debate and create awareness – to prompt you to investigate further and do your own research instead of blindly believing what we are told.

The level of incompetence in corporations has led to a globalist agenda where the small man is nothing but a tool to be controlled, manipulated and exploited. The decision rests heavily on us individuals to dare to make choices that promote our wellness, and survival.

M.M.Justine Author and Business Executive. The corporate world is my stepping stone to understanding the globalist agenda. The never ending story of conflict between resources and mankind is ever so present in my work. Visithttp://www.mmjustine.com/.