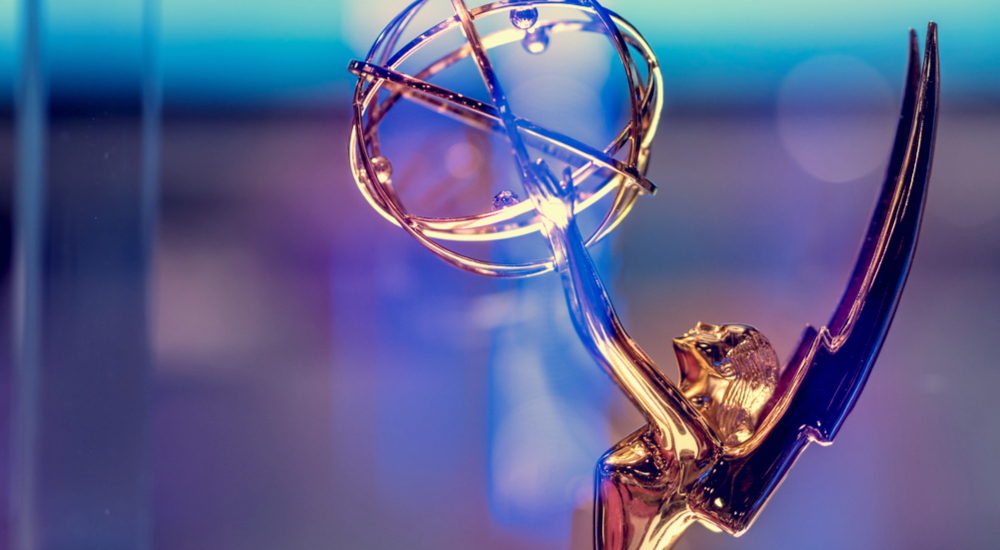 First the good news. A huge surprise in the Emmy Awards tonight was that there was not one anti-Trump message. No “F” words were hurled out by the actors and actresses. Indeed everyone showed respect with the exception of one actress near the last who won an award and had to be bleeped out. She just had to try and slip some vulgar language into the mix.

Fortunately, this was the only time in the entire endless telecast where a vulgarity had to be bleeped out. So this is an improvement.

So this is the good news. However, the badly produced program itself left the ship at the dock. It opened with an awful song with a terrible melody and frankly made no sense.  Plus it was badly performed.

They had the presentation couples mixed with one black and one white. And many racist references were hurled out during the entire show which was unnecessary.  This writer is uncomfortable with dialogue referring to white guys and the “Oh so white Oscars,”  and the many references to black dudes, even to the point of showing a presentation of “Reparation Awards” filmed on the street showing presenters going to any black personality and officially presenting these reparation (participation) ‘awards.’

Let’s forget about dividing by skin color and simply treat each other as a viable human being with respect. We are all people, nothing less for corn’s sake. We are all in the same family, the family of God. Let’s act like it.

And it is to be noted that the LGBT were very much in view as they came to the stage to accept awards. Ru Paul and his drag queen race won one of the awards as the audience applauded enthusiastically.

The couples who presented the awards attempted to be funny with the back and forth patter which had no substance and resulted in the presenters trying to act out the dialogues, which were not funny, but silly. They looked awkward doing this and frankly, the interaction between the couples looked like the performers were part of the Evansville Community Theater group on rehearsal night.

A highlight was the presentation of Betty White, who is 96 years old and still working. She is a trouper. Her appearance was a good one and she did not pepper her talk with anything suggestive. Actually, she was a highlight of the Awards Show. She still has charm and is a pro.

He called the startled young woman to the stage, reached in his pocket, took out a ring which he said had belonged to his mother, put it on her finger, then got down on one knee to ask her the question and she said, “yes.” That was a wonderful, touching moment.

Even though the show was long,  it was tight and those who received awards did very short acceptance speeches. This too was a great improvement.

It was with hesitation that I tuned into this awards show since those that had been seen in the past used curse words, was totally political as they slammed our president and told everything they see as wrong with our country.

We were spared all that tonight, which was a blessing.  Here’s hoping all the other award shows take a cue from the 70th Emmy Awards Show tonight.