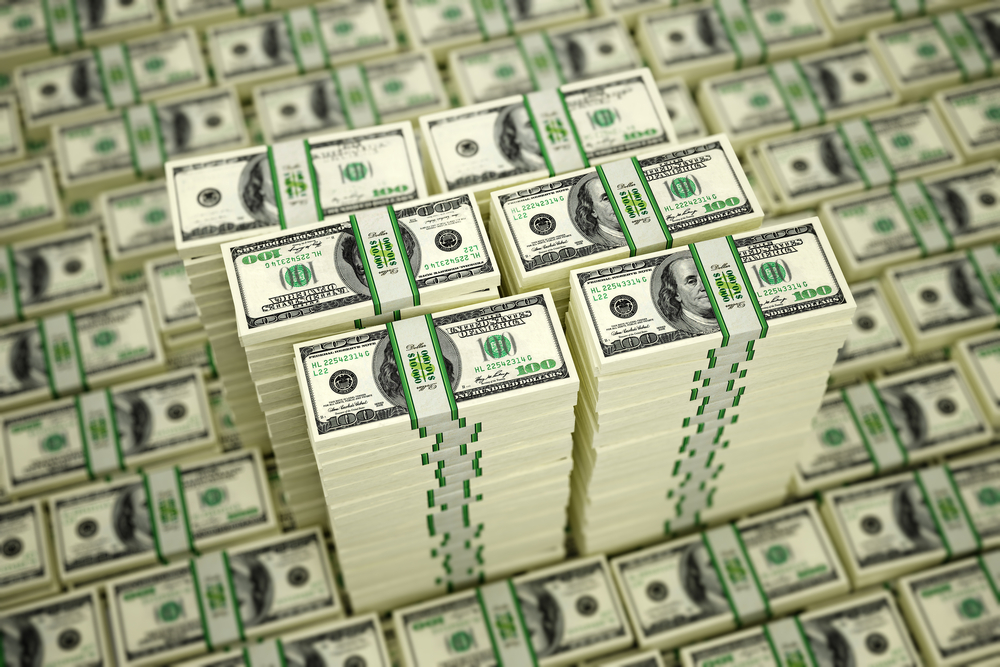 Looking forward to the general media  findings on the reported $ 6 Billion dollars missing at the State Department while Secretary Hillary Rodham Clinton was in charge!

As a hard working taxpayer I demand to know we’re this money is and to be returned to the State dept.

Yes-it is time for the Washington Post and NY Times to put 20 reporters on this and to solve this mystery of where is the $ 6 Billion dollars. Their should be time for these investigative journalists to investigate the missing Billions at the State Department now that they are done questioning Donald Trump on his charity review to Veteran organizations…

I look forward to the general media vetting ALL the candidates for President and learning more in regards to Hillary’s private email account and private server (the first and only Secretary to have a private server- which was located in her home) looking forward to learning more about   The career-lawyer politician. Hillary can not be trusted and does not deserve to be promoted. Her actions and in-action (Four dead in Benghazi)  has sealed her fate.

YES WE CAN elect a PATRIOT as our next President-to restore our Republic!