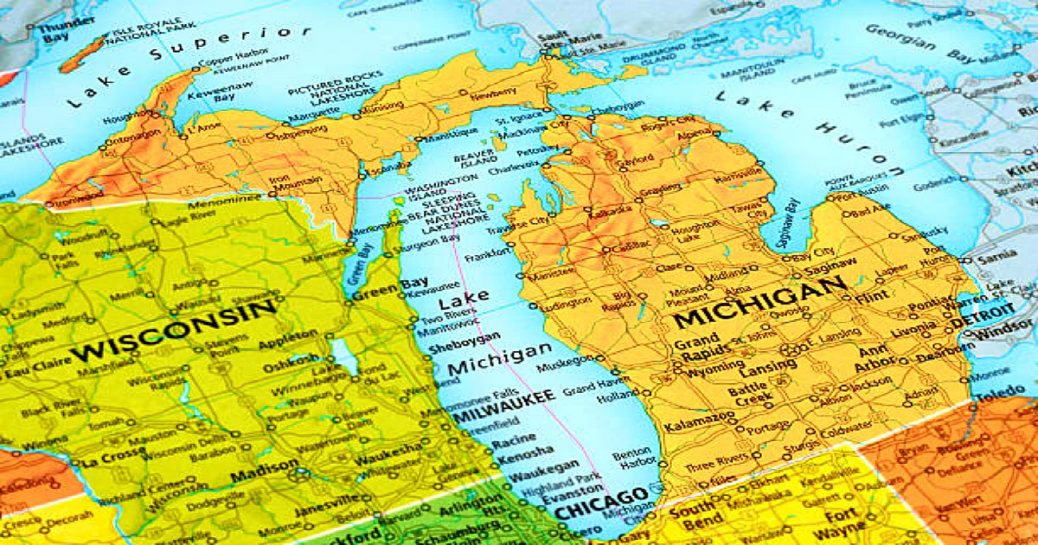 After sitting through the hour long dog-and-pony show put on by the Michigan House of Representatives Energy Policy Committee on SB 0637 – the 5G infrastructure bill, (see my Six Part analysis entitled I’ll Show You My Notes, If You Will Show Me Yours), Senator Patrick Colbeck took about 11 minutes to put the entire 5G wireless technology issue in terms that we can all understand.

I have used his exact words throughout this commentary (excerpted) to try to bring this explanation to the people, because Senator Colbeck’s own words are so much more powerful than anything I could write to match them, and although I have not put quotation marks where they could be used, and I have taken the liberty of sentence reconstruction for clarity, it is my greatest hope that the intent of my explanation honestly represents what this true statesman said in that hearing.

Senator Colbeck stands in educated opposition to 5G wireless technology, not because he is opposed to technology, but because as a Certified Microsoft Small Business Specialist, who has worked on space station designing and the cabling system for the airlock module where he was responsible for the EMI/EMC analysis (which is Electromagnetic Interference/Electromagnetic Compatibility), this is not a subject that is foreign to him.

He exposed the fact that “false Easter eggs” were being put out in the testimony of the technology giants who spoke at the Energy Policy Committee Hearing supporting legislation to give them free rein to construct the infrastructure needed for the implementation of 5G wireless technology.

Senator Colbeck reiterated that this is not going to help out with rural broadband, which is something that needs to be addressed.

The real issue is what is an acceptable limit of radiation? Because that is what this is about – radiation – and people need to understand that.

The Federal Communications Commission (FCC) has established what they consider an acceptable threshold of radiation levels which are actually higher than the levels that are shown to cause harm to our health.  Senator Colbeck informed us that the FCC is staffed by former members of the telecommunications industry, and that they are indemnified against adverse health effect lawsuits.

Some of the harmful health effects of wireless are even more dangerous than Perfluorooctanesulfonic acid (pfos) and lead in the water system.

Following are the concerns that Senator Colbeck listed:

He knows there’s a convenience issue.  He loves the convenience of having wireless access, but he also knows that Article 4 Section 51 of our Michigan constitution states that the government’s primary concern is supposed to be the health of our citizens.

Senator Colbeck went on to say that the issue of 5G is not one of convenience,  not the ease of deployment because it is easier to pop something on a tree rather than bury it and route it to somebody’s house in a hardware configuration, the issue is that 5G deployment, because it operates at a higher frequency band at 24 to 90 gigahertz has to use a higher power density level  to get through walls and get through solid objects and that means that you are going to have to put these things every two to ten homes, so you are going to have a cell tower every two to ten homes.

He continued: Nobody would move next to a cell tower, right? This is something that is a serious concern; and the denial permit request that you can put in is going to point back to the acceptable levels as determined by the FCC, not the Environmental Protection Agency (EPA), not the Center for Disease Control (CDC), the ones who usually take care of health concerns, but the FCC which is staffed by former members of the telecommunications industry.  That’s like the fox guarding the hen house. That was as a result of the 1996 Telecom Act.

The issue with SB 0637 is whether we are going to usurp local control and the ability to provide safe zones for people who are electro-sensitive, and frankly those are just the people who sense it.  There are a lot of other harmful effects that we may not sense until it is too late, and frankly a kid is not going to be able to articulate what is wrong with them or the fact that they have ringing in their ears with tinnitus or something like that.

You hard wire this stuff and there are no issues – in fact, the performance is even better.

So as we go forward, and we start to learn more about the harmful effects of this radiation, we need to make sure that we protect the fundamental right for people to be safe. This bill (SB 0637) essentially usurps that authority and allows utility companies to place these devices in any public right of way that is out there.

My own conclusion is that this type of clear, concise, truth filled testimony is just one more reason why Senator Colbeck must be Michigan’s next Governor.