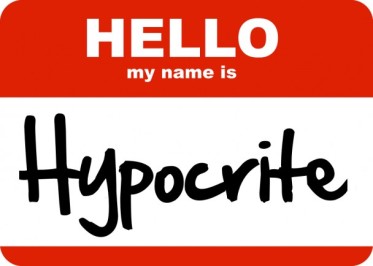 President Trump’s performance from the Oval Office on Tuesday was OK to good. It wasn’t great – it wasn’t Reaganesque. Some might say he looked uncomfortable and wooden.

But that’s not Trump’s fault. This isn’t what he does. What he does well is play to the people.

The public is used to the boisterous Trump – animated, adlibbing at rallies and looking at home. Despite having years of experience as the star of the Apprentice, he did not appear at ease in front of the lone camera.

However, he looked sincere, because he is sincere. For him, and us who support him, this has nothing at all to do with politics. This is about safety, security, fairness and the rule of law. Easily his best line of the night: “Some have suggested a barrier is immoral. But then why do politicians build walls, fences, and gates around their homes? They don’t do it because they hate the people on the outside — they do it because they love the people on the inside.”

Then there was Chuck and Nancy. Talk about made of wood. Geppetto couldn’t have done a better job. The only thing missing was the strings. And I don’t believe Schumer ever moved the entire time Pelosi spoke. Matter of fact, I don’t think he blinked.

Many people have likened the pair to the famous pitchfork-wielding farmer and his wife painting, American Gothic by Grant Wood in 1930. Come to think of, they may have posed for the portrait.

But Rush Limbaugh had a better take on it. He thought they looked like morticians. And in the case of Schumer, more like a mortician’s handiwork.

Limbaugh also suggested a few days ago that it would have been better if Trump had shown the general public what the Dems have said about illegal immigration over the years, in direct contrast to what they’re spewing now.

Unfortunately, he didn’t, so I thought I might. Here are several democrat hypocrites from years gone by. I think they honestly held these beliefs at the time. But today, it’s all and only about politics and power. Nothing else matters to Democrats anymore.

This is a long one, but still quite revealing.

A much younger Diane Feinstein in the 1990s:

Both Schumer and Feinstein voted for a border fence in 2006: