3 Issues Conservatives can (and should) Commandeer from Liberals 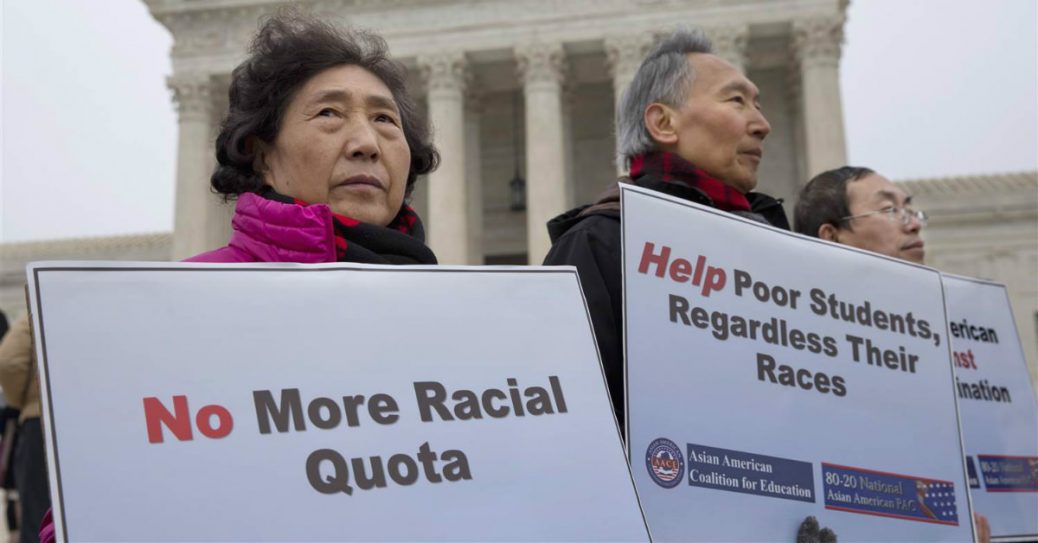 I know someone who is environmentally conscious, minority-empowering, and socially aware who also happens to be extremely conservative. Her “bleeding heart” has been tempered by reality. She knows there are problems that need to be addressed but she’s not so naive to believe the gut response for action is the right way to address most situations. I know all of these things because she married me a quarter century ago. I also know she’s not an anomaly.

My wife had been a lifelong Republican up until recently when she realized that the GOP is the slightly-less-big-government alternative to the Democratic Party. We both gave the Tea Party a shot and helped get as many conservatives elected as possible in recent years, but the Tea Party’s influence is waning with the Establishment solidifying its power over the party that once belonged to Coolidge and Reagan. That’s why we became Federalists.

For conservatism and/or classical liberalism to break through the stranglehold the Establishment’s Democratic-Republicans have over DC, we’ll need to embrace a more intellectual tone and understanding of several issues that are normally associated with liberals. We need more small-government-loving, freedom-defending conservatives in office and we need them there quickly, but conservatives can’t do it alone. It’s time to start recruiting people who are conservatives at heart but who believe their only option to promote the issues important to them is through the Democratic Party.

Here are three issues normally considered to be liberal beacons that conservatives can and should commandeer:

Save the environment… locally

There was some excitement among conservatives when new EPA chief Scott Pruitt started espousing Federalism in the government’s approach to the environment. In reality, he didn’t go quite far enough since he was promoting cooperative Federalism. What we really need is dual Federalism at the EPA where the state and local governments focus on their own areas while the EPA itself fades into nothingness; they should be cut to the point of only handling interstate challenges where the actions of one state have an impact on another. These cases are few and far between.

Those who believe that saving the environment is important almost always lean towards the Democratic Party. What these people don’t realize is that the environmental plans pushed forth by the Democratic Party are generally ineffective and invariably wasteful of time, money, and resources. The conservative/Federalist methodology to clean up the planet should focus on the local environment. Instead of spending billions on decrees from Paris, environmentalists should be mobilizing their local communities to promote recycling programs, clean-up initiatives of local water supplies, and energy awareness campaigns. Instead of laying down rules from DC, the states should be making decisions about what’s best for their own land, air, and bodies of water. After all, they know their own environment better than any Washington bureaucrat.

When environmentalists are shown the benefits  working within their own areas of influence rather than allowing the federal government to dictate, many of them will come to the conclusion they’re not wasteful Democrats. They’re small-government Federalists.

Let’s face it. Affirmative Action is a broken notion. It may have been necessary at one point, but today the best way to empower minorities is to make sure they have equal footing. Every American citizen should be just that: an American citizen. Race should play no part in whether someone should be given government assistance for education, priority for employment mandated by DC, or special treatment through government programs.

Many in the Republican Party, in an effort to attract more minorities, are embracing ideas that support or resemble the tenets of Affirmative Action. When then-candidate Trump went after Justice Antonin Scalia for telling the truth about Affirmative Action’s effects on minorities, we saw the playbook that the future administration and his party would be using. They worry that if they don’t keep entitlements and programs that benefit minorities in place, they’ll lose elections.

As a minority, I know I’m not alone in not wanting a “helping hand” from the government because of my race. I don’t need it and to insinuate that I do is an insult. There’s a difference between fighting discrimination and elevating people based upon their race: one protects minorities while the other hampers them (even if it doesn’t seem like it at the time). Neither discrimination nor Affirmative Action have a place in this country anymore. Instead, we need to allow all races the equal footing they deserve to find success the American way.

The strategy the GOP is using to push left in regards to minorities is a losing play in the long term. Democrats will rebound with minorities in the coming elections because they’ll go even further to the left by giving primacy to minorities. The proper conservative message isn’t to say, “here’s more for you and your race.” It should be, “here’s equal footing, now go make it happen.” There will always be those who want any advantage they can get and chances are they’ll always be Democrats no matter how far left the GOP goes. What we’ve seen is that the message of true equality resonates much better with a good portion of minorities who would never be Republicans but who aren’t interested in what the Democrats are selling them.

While there are some social programs that are absolutely not necessary, some are truly essential for the well-being of many Americans as the Democrats contend. On the other hand, they’re also a burden on taxpayers; many should be eliminated as the Republicans contend. The reality is that the vast majority of them should be transitioned to the public sector.

Republican politicians will argue that they’ve been saying that for some time and they’re correct. The problem is that they’ve done absolutely nothing to push this concept forward since the mid-1980s. Yes, they say it. No, they don’t do it. They don’t even try. It’s just part of their campaign spiel.

Fiscal and social conservative citizens and even a very small handful of lawmakers realize that privatizing most of these programs will have three effects: the burden will shift from taxpayers to fundraising (forced funding versus voluntary funding), community-based initiatives with centralized oversight and assistance (dual federalism in action in the private sector) will reduce corruption, and the overall effectiveness of the programs will generally improve. There will be some failures. There will be some corruption. Both will be reduced compared to what we’re seeing from DC-run social programs today.

There are more conservatives in America who don’t realize they’re conservative because they’ve fallen for the false narratives of both major parties. The Democrats keep saying “if you believe in this, you’re a liberal,” while the Republicans generally agree. If we expand upon the message that small-government Federalism is a better fit for addressing many issues associated with liberalism, we’ll find that more people realize they were conservatives all along.