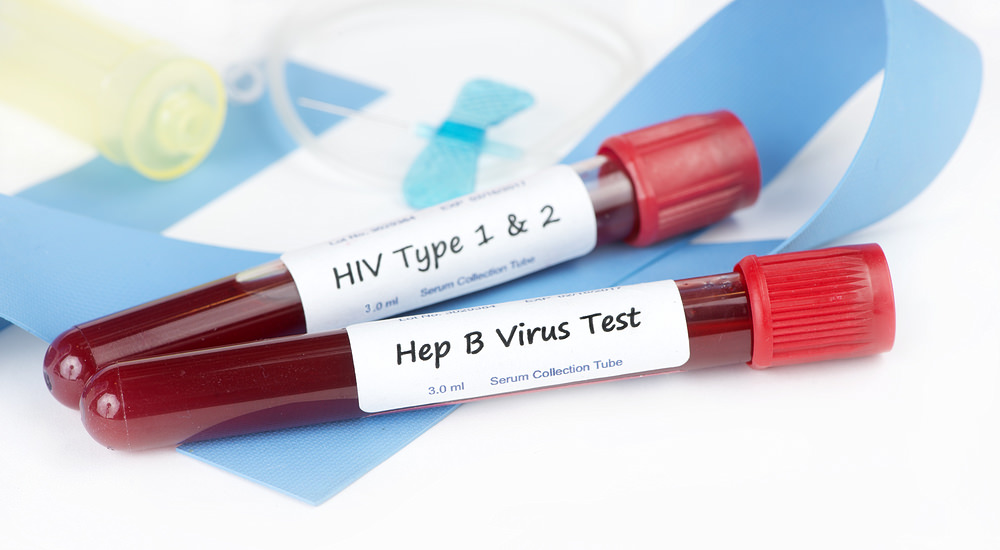 There was wisdom in the words of the late Senator Daniel Patrick Moynihan, when responding to moral corruption, coined the term “Defining Deviancy Down”. The senator’s intent was to extrapolate from decisions made, and daily events, what seemed to be devolving cultural trends, resulting in a pattern of immoral behavior.

As an example, there is a rule, regulation or law that prohibits a person from performing a certain action that is counter to what has always been thought of as right, proper and legal, but powerful forces, usually for self-serving and nefarious reasons, decide to just ignore the rules. So we keep lowering the standards of what generations have perceived as acceptable. But by lowering the bar of decency, we will eventually reach a depth from which there is only darkness and no redemptive light.

There are instances, too many perhaps, where we challenge even defy, what is morally acceptable; a culture in free fall, and what happens when you fall, at some point you hit bottom. The result of that meeting, unless you can fly or have a parachute on your back, is determined by how deep down is the chasm. The deeper you go the more intense and harmful the impact.

There are many areas we can look at that in their own way give credence to the senator’s contention. For one, there are the Clinton email scandals and what have been a complete whitewash of the evidence and the usurping of justice. And let us not forget the celebrity culture and freewheeling, drug laden, sexual promiscuous lifestyles. But for our purposes here, let’s concentrate on another area of extreme importance to all of us.

I believe the essence of the senator’s reasoning involved personal behavior and respect for the Constitution, the laws of the land, and dignity of human life. With this in mind, recently the Center for Disease Control (CDC) revealed in a 2015 study, based on state and local case reports, from both private and public sources, a sharp increase in sexually transmitted diseases (STD’s). According to the CDC, cases of Chlamydia, Gonorrhea, and Syphilis continue to increase, but it is believed that there are many cases that go undiagnosed and unreported. There is also data on additional STD’s’ such as human Papillomavirus, Herpes Simplex virus, and Trichomoniasis also routinely reported to the CDC.

The failure on the part of those who might be carriers of STD, to seek medical care for whatever reason, has resulted in the annual surveillance CDC report of capturing only a fraction of the true burden of STD’s in America. The report goes on to say “STD’s are a substantial health challenge facing the United States, and that nearly 20 million new sexually transmitted infections occur every year in this country, and half of these are among young people aged 15-24, accounting for almost $16 billion in health care costs”.

Sexually transmitted diseases can have catastrophic effects and threaten both the immediate and long-term health of the victim. According to the CDC, if an STD in not properly diagnosed and treated, it can result in acquiring and transmitting the HIV infection which can lead to chronic pain and health complications, such as infertility and ectopic pregnancy.

There had been a decline in STD infections, but 2015 was the second year in a row which saw increases in all three of the nationally reported infections. According to the CDC, “1.5 million cases of Chlamydia represent the highest number of annual cases of any condition ever reported to the CDC. Substantial increases were also seen among reported cases of Gonorrhea and Syphilis”.

While anyone can become infected with an STD, there are certain groups that account for a disproportionate number and are at greater risk, these include young people and gay and bisexual men. Both young men and young women are significantly affected, but young women face serious long term affects and health consequences. An estimated 20,000 women go undiagnosed each year, often resulting in infertility.

There is a troubling rise in syphilis infections among men, particularly gay and bisexual men according to data, with rates of Syphilis increasing at an alarming rate, 19% in 2015. While rates have increased among both men and women, men account for more than 90 percent of all primary and secondary syphilis cases. According to the CDC, men who have sex with men account for 82 percent of male cases where the sex of the sex partner is known. Risk behaviors, such as higher numbers of lifetime sex partners, as well as environmental, social and cultural factors account for the rise in STD’s.

We must all be aware of the great threat this poses to the nation. Of major importance is that parents, teachers, members of the clergy, take measures to speak to young people and warn them of the tremendous risk they face, and perhaps discuss the only real method for combating what could turn into  an epidemic, abstinence.