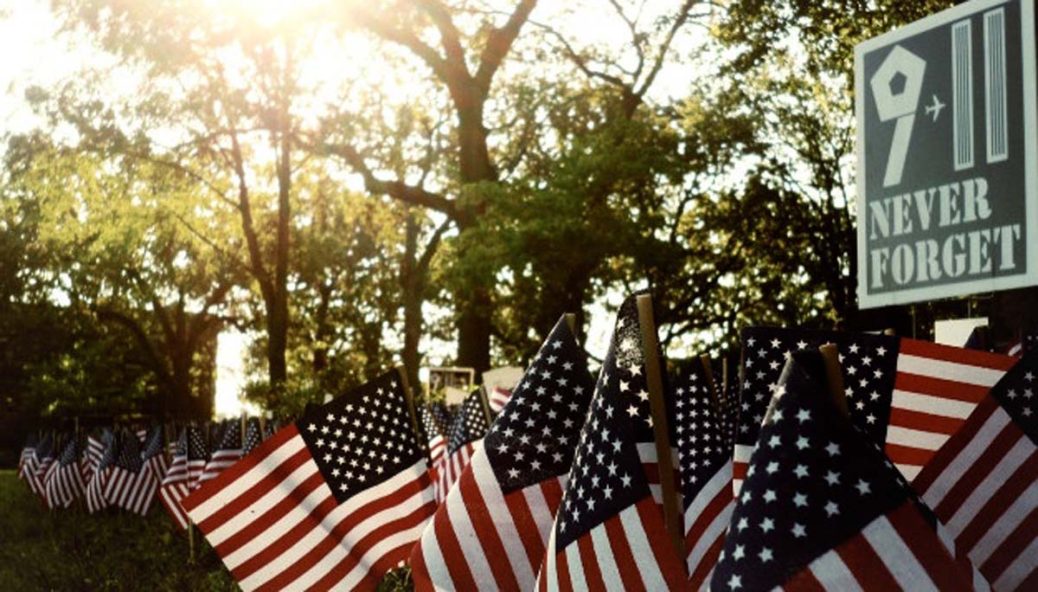 Even after two decades, left-wing school boards everywhere are still not teaching children about the devastating terror attacks on September 11, 2001.

You may recall that immediately after the terror attacks, leftists were desperate to tell kids that Muslims are innocent of the attacks. But, even that seems to be gone, of late.

“I am stunned that our kids today are not taught about Sept. 11,” Kerik said. “People people sort of put it behind them.”

According to CBS, only 14 states are required to teach 9/11 in their curriculum, while states such as California are not required to.

“The bottom line is the most devastating battleground in the history of the United States, probably one of them, is Ground Zero, where 3,000 people died on the morning of September 11,” said Kerik. “Innocent people died on Sept. 11. You know what? Nobody should forget what happened that day. And I’m stunned that schools around the country are not educating our youth to let them know what happened.”

To help educate children about what happened on 9/11, Tunnel to Towers founder Frank Siller started a curriculum based on the attacks for kids K-12.

Siller announced a new school curriculum that he hopes schools will begin to teach kids so that they aren’t completely ignorant about the whole event.

But, why are we still lacking such classwork?

Why are kids not being taught about this?

Liberals are still in full control of our fetid schools, folks. Liberals don’t want our kids to learn about this history.

In less than 20 years, the left has erased the worst terror attack in this nation’s history.