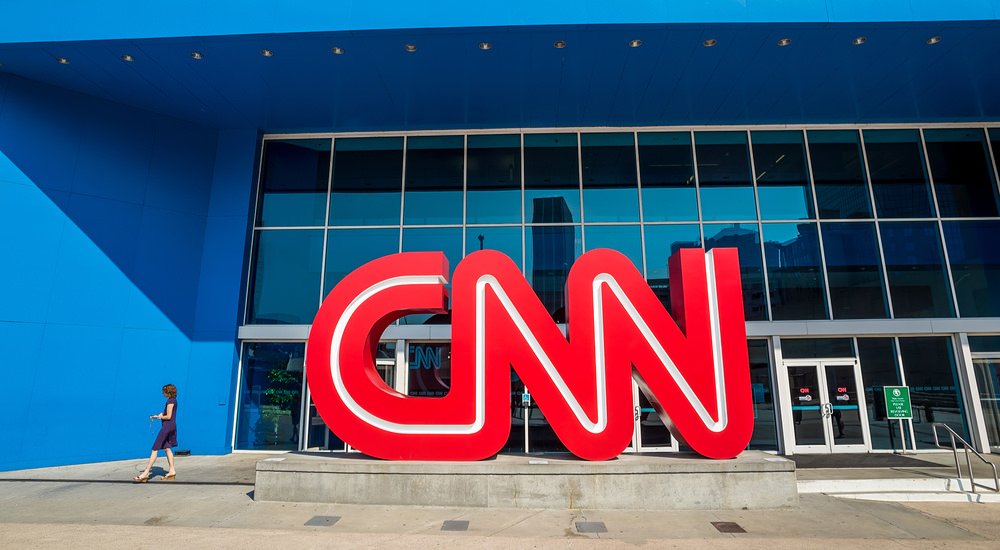 If you are not familiar with the “Candy Crowley” controversy she was the CNN moderator during the second 2012 Presidential debate between Mitt Romney and Obama. During the debate it was obvious that she was part of a pre-planned effort to make Mitt Romney look bad regarding one of his statements about Obama refusing to refer to the Benghazi attack that killed four Americans as a terrorist attack. When Romney brought this up during the debate, Obama, with a smirk on his face, asked Candy to read back what he said after the attack in a White House press conference. She “just happened” to have a piece of paper on her moderator desk that was supposed to be a copy of exactly what Obama said at that press conference about Benghazi. It was not exactly what Obama said but was so carefully altered that you really had to be paying attention to notice it. Consequently it did accomplish their goal of making Mitt Romney look stupid. I was actually watching the debate and when that happened two things instantly came to mind. One was that I wondered how Candy just happened to have that piece of paper on her moderator desk and the other was that what she read was not exactly what Obama said about the Benghazi attack in that press conference (I watched that press conference too). Unfortunately for Candy some people in the media saw the same things I did and began to publicly ask questions after the debate, which resulted in Candy, a career CNN journalist being forced to resign ”to pursue other interest”. Please note that I use the term “journalist” loosely when referring to people who work at CNN.

Sharyl Attkisson is one of the journalists who exposed Candy Crowley’s involvement in the manipulation of the 2012 debate. She has also written about how the “main stream media” was involved in the cover up of Benghazi and a lot more corrupt and criminal activities committed by the Obama Administration in her book, “Stonewalled”. The book details how she went from being a nonpartisan, award winning journalist to being forced to walk away from her career at CBS under questionable circumstances. Prior to leaving CBS, Sharyl  experienced attempts to set her up as a criminal with planted evidence on hacked computers, tapped phones and various other specifically orchestrated efforts to destroy her life because she “would not go along with the rest of the media” regarding reporting on the Obama Administration’s activities. Please note that CBS President David Rhodes is the brother of Ben Rhodes who is Obama’s Deputy National Security Advisor for Strategic Communications. Ben is one of Obama’s inner circle and was a key player in the writing of the White House Benghazi “talking points” (it was a protest because of an internet video).

Candy Crowley’s actions while moderating the 2012 debate are why the recent Hilary Trump debate is being informally referred to as “Candy Crowley Times Four”. In addition to interrupting Trump repeatedly in a controversial tone, versus rarely interrupting Hillary, Lester Holt asked Trump questions and then interrupted, and literally debated him in a confrontational manner on four specific issues. It was obvious that Holt was following a preplanned agenda to make Trump look bad and Hillary look good:

Holt also failed to ask Hillary any questions about Emailgate, Benghazi, or The Clinton Foundation. He compounded his favorable treatment of Hillary when he did not ask her any follow up questions when she repeated her original lie about using one devise for convenience when Trump brought up Emailgate.

When you consider the facts detailed above and the Obama Administration’s history of lies, manipulation of facts and corruption, with the support of the “main stream media”, it is pretty easy to see why so many people are questioning Holt’s moderation of this debate.

There was also the appearance that Hillary’s campaign had the debate questions well in advance. Both campaigns and the public knew what the debate topics would be in advance but not the specific questions. It seemed clear to me, and a lot of other people, who watched the debate that Hillary’s answers to every question were too quick and too perfect. Historically this has not been typical of her public responses to questions.