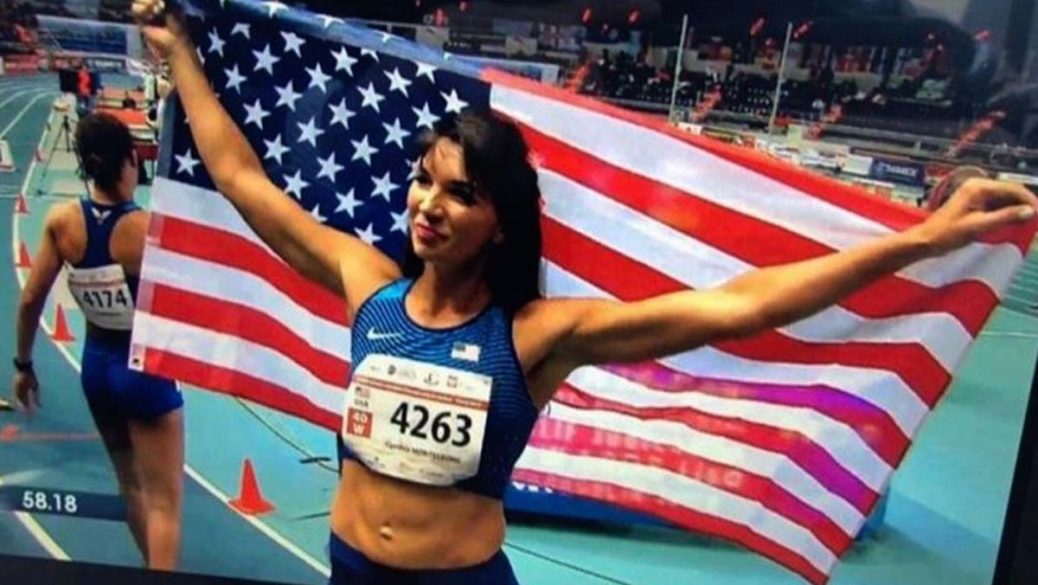 According to a comprehensive list of fallen athletes, since Jan. of 2021, 673 athletes have suddenly died despite having no known illnesses or conditions. But only 428 such deaths occurred between 1966 and 2021. That means we have had nearly twice as many sudden deaths in just one year compared to 40 years previously.

So, what is the new “variant” in these deaths, if you will?

Well, for one thing, sports all across the world have been forcing athletes to take the experimental COVID “vaccine” for two years, already.

The site that composed the list, Good Sciencing added, “It is definitely not normal for so many mainly young athletes to suffer from cardiac arrests or to die while playing their sport, but this year it is happening. Many of these heart issues and deaths come shortly after they got a COVID vaccine. While it is possible this can happen to people who did not get a COVID vaccine, the sheer numbers clearly point to the only obvious cause.”

Gateway Pundit added, ” dozens of these athlete deaths including an 18-year-old high school athlete, a 24-year-old Irish soccer player, a 27-year-old doctor and triathlete and so, so many more.”

Yeah, do you wonder why all this is happening?

Give you one guess.