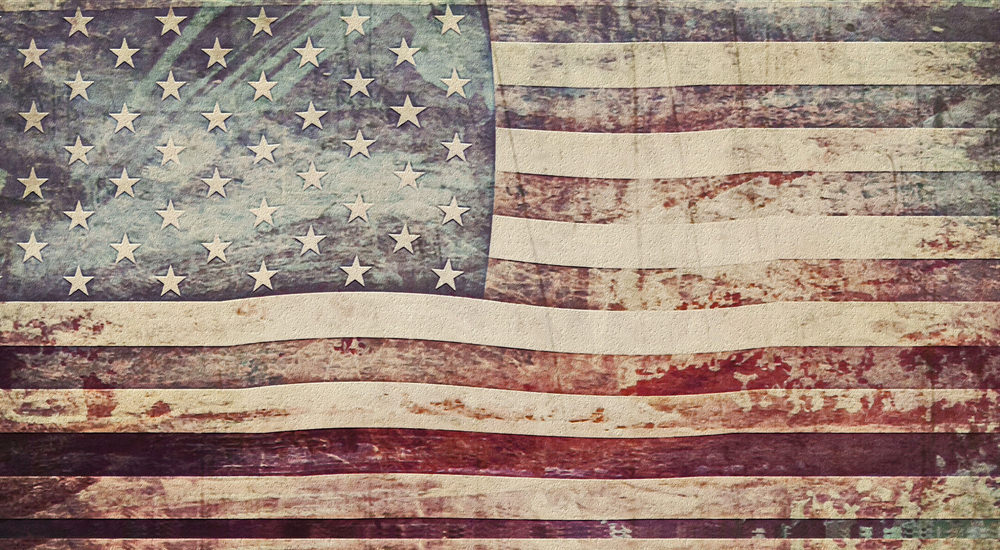 Yes, 1952 was a great year.  In 1952, the musical “Pal Joey” which later became a movie, opened on Broadway and ran for 542 performances.   That year one of the best detective series, “Dragnet” premiered on television.  Jack Webb was the epitome of the tough-as-nails detective Sergeant Joe Friday.   We also had an official visit from one of the great statesmen of the 20th century, Winston Churchill.   Ted Williams of baseball fame was called back into service with the US Marine Corps.  If you are a movie buff, as I am, you may recall that Jimmy Stewart starred in “The Greatest Show On Earth” that year.  Sadly, this year, 2017, will be the last for the Ringling Brothers/Barnum and Bailey Circus due to failing attendance.

Let’s see what else was going on in 1952.     Dave Garroway and his pal Muggsy(a chimpanzee) went on the air for the first time during this momentous year.   Stan Musial asked for, and got, a salary of $85,000…which would be dwarfed in years to come, in 1952 that was big news.   In the NFL draft Bill Wade from Vanderbilt University was the first pick by the Los Angeles Rams…apparently he wasn’t a ball of fire because his name doesn’t ring a bell.   That year, 1952, saw the British take over and occupy the Suez Canal, causing all sorts of uproars in the Middle East, uproars that have continued even to this day.   As a result of that action there were riots in Cairo and dozens of people killed.

On the religious front that year the Dutch Lutheran Church reunites after 1½ centuries.   It seems to me that they could have healed the schism long before that, but then, look how long the problems in the Middle East have been going on…for millennia…but I digress.   There began a general strike against French colonial rule in Tunisia, as well as Morocco which was also under French rule.  I have a rather interesting tale about Rabat, as well as one about Oran, Algeria, but that’s for another time and article.   In England, Queen Elizabeth was crowned, taking over from King George the Sixth.  It’s always been a puzzle to me how they kept names going in that family.   She wasn’t just the Queen of England, no, she was Queen of the United Kingdom of Great Britain & Northern Ireland, Canada, Australia, New Zealand, and I think there was something about her being the Defender Of The Faith, and probably other titles as well, depending upon where she was at the time.

The French begin an offensive in 1952 against Hanoi, Vietnam.  This would eventually blossom into a full-scale war involving many nations, including the United States.   It was, to many Americans, the war that shouldn’t have been and was very costly in lives.   The French were defeated at Dien Bien Phu in 1954 which pretty much signaled the end of the French Empire in the Pacific.   The Vietnam war which was officially called as beginning in 1954 with the defeat of the French, ended rather ingloriously for the United States in 1973 when all combat troops were removed from Hanoi, which then became Ho Chi Minh City when it fell to the North Vietnamese troops.   1952 was not all combat though, there was a great movie that opened and became an instant classic.  It was The African Queen with Humphrey Bogart and Katherine Hepburn, and if ever two people were mis-matched, these two were…at least that was the thought at the time.   The film, however, proved that not only were they great artists, there was a real chemistry between them and it showed on the screen.   Some of the other wonderful films of 1952 were “Singin’ In The Rain”, “High Noon” and “Bend Of The River”.

ISLAM WAS BANNED FROM THE USA IN 1952 but Obama didn’t want you to know that, nor did he respect or uphold US law.   The Immigration and Nationality Act passed June 27, 1952 revised the laws relating to immigration, naturalization and nationality for the United States.   That Act, which became Public Law 414, established both the law and the intent of Congress regarding the immigration of aliens to the US and remains in effect today.   Among the many issues it covers, one in particular found in Chapter 2, Section 212, is the prohibition of entry in to the US if the alien belongs to an organization seeking to overthrow the government of the United States by force, violence or by other unconstitutional means.”   This, by its very definition, rules out Islamic immigration to the United States but this law was being ignored by the White House.   Islamic immigration to the United States would be prohibited under this law because the Koran, Sharia Law and the Hadith all require complete submission to Islam which is antithethical to the United States government, the Constitution and to the Republic.   All Muslims who attest that the Koran is their life’s guiding principal subscribe to submission to Islam and its form of government run counter to the system of laws in the United States.   Now the politically correct crowd would say that Islamists cannot be prohibited from entering the United States because Islam is a ‘religion.’   Whether it is a ‘religion’ is immaterial because the law states that aliens who are affiliated with any organization that advocates the overthrow of our government are prohibited.