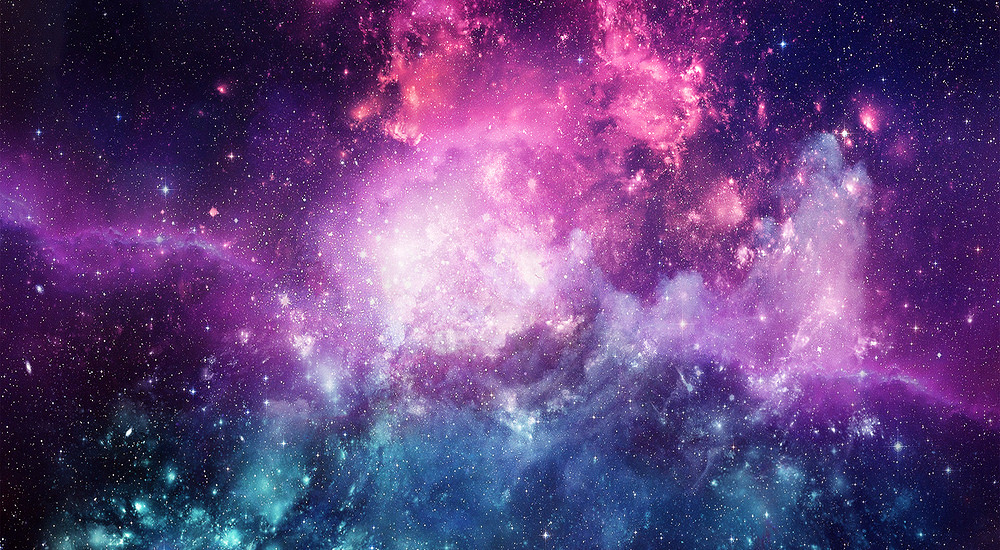 An answer to Christian theistic evolutionists

Those Christians who say they are justified in being theistic evolutionists because a thousand years are the same as one day, are being rather naïve. Their false idea is based (wrongly) on 2 Peter 3:8, which says

By using this text to support evolution, these Christians prove their ignorance and lack of understanding. (I don’t use the word ‘ignorance’ in a derogatory way, unless the ignorance is deliberate: I simply mean the person does not know the truth about this matter. There can be only two possible reasons for this – preference for lies, or, being badly taught).

The text almost mirrors Psalm 90:4, which says, “For a thousand years in thy sight (are but) as yesterday when it is past, and (as) a watch in the night.”

Do you really think these texts are telling us that one day literally equals a thousand years? I think perhaps you need to be freshened-up a bit with biblical truth! Both are using the terms rhetorically, not literally. Their contexts tell us so. Let me put it this way – if you go out for the day to shop, say, have you aged 1000 years by the time you get back? I’ll bet your dinner in the oven was ruined!

The writers of both texts are telling us that to God, time is nothing. For God it does not matter how much time runs by, because He is in eternity, where time does not exist. For Him, everything that happens, happens NOW. Thus, it does not matter if, in terms of time, 1000 years have gone by, or just one day, or even one hour; for God past, present and future are all one. It is all the same to God, because He knows all things, all eventualities and all conclusions.

Thus, it has nothing at all to do with the days of Creation. (My book on Creation proves this). The days in Genesis 1 and 2 are literal days. This is what the Hebrew text tells us; it is history, not rhetorical allegory or poetry. It is true that the words used could mean a longer period, such as 1000 years, but as the chapters are entirely literal, such an interpretation cannot apply. Indeed, if they ARE applied that way, the context itself becomes nonsense and holds no meaning. (See my Bible studies on these chapters). And if this silliness of 1000-years continues into all of scripture it makes no sense whatever. When Jesus spoke of Creation it was in a matter-of-fact literal sense. Therefore, the 1000 year idea is borne on the wings of unbelief, not biblical belief.

This theistic evolution approach came out of a desire to appease evolutionists immediately after Darwin, who aggressively dumped their unbelief onto unwary Christians, who had no idea it was coming. The Darwinists thought they had the sword with which to finally hack Christian six-day creation out of existence. But, they didn’t! The science could not support them in the 19th century, and it certainly does not today.

If critics who think 2 Peter 3 ‘proves’ evolution, they are mightily wrong and are backing a three-legged horse that has two legs hobbled! Verse 3 speaks of scoffers (like evolutionists and their clownish spokesman, Dawkins) coming in the last days. It goes on to verse 6, plainly reminding the people of the great universal Flood in the time of Noah.

Then, in verse seven the word ‘day’ is used to refer to God burning up the whole of Creation. Here is the interesting thing… do you think ‘day’ here means a thousand years, or longer? If so, it would be a very strange thing, for I am unaware of a fire that does not consume immediately. ‘Fire’ in this verse means… fire. So, it is literal. The same sentence uses ‘day’. The main meaning is a literal day when Christ will return to effect His judgment upon all people. Do you think this ‘day’ is going to be long drawn out, or immediate? Do you think scripture would use both a figurative and a literal word to describe the same thing?

This ‘day’ also refers to the time appointed (for judgment). Yes, ‘day’ can also mean a long period of time – but in this text it does not apply for common-sense reasons. Nor does it apply in Genesis 1 and 2. There are other possible meanings, but none of them applies in this text. What is required is a proper understanding, a real reading to decide what is being referred to – literal or figurative. The judgment will be literal. And it will be swift. So in this text ‘day’ cannot mean a long length of time.

So, when we come to verse 8, we must bear in mind what has been said above. The word ‘but’ (de) at the beginning of both 7 and 8 is a conjunctive. Therefore, it joins the previous verses to the present one, as one thought, or a thought along the same lines. When the text says “one day is with the Lord as a thousand years” it therefore continues with the same thought or idea. Verse 9 qualified what it means. It says that God is not lazy because He does not immediately strike down evil men. To God, whether He strikes them down in a day or in one thousand years, it is all the same in divine practice. That is, He WILL strike them down! So, the length of time taken is not really the issue.

There is yet another qualifying meaning, given in the word “as” (a thousand years as a…”). This adverb, hōs, means “as it were” (and a few similar meanings), or ‘like’. But, another meaning is “with all speed” – so WHY choose a meaning that does not apply? This idea of a literal day which comes and goes ‘with all speed’ is thus qualified by its contextual words and has no literal meaning here, but it does in Genesis! Christians MUST read scripture properly.

And in verse 16 we find reference to people who cannot grasp what is being taught by Paul, who spoke “of these things; in which are some things hard to be understood, which they that are unlearned and unstable wrest… unto their own destruction.” The advice is then given, not to be “led away with the error of the wicked”.

Friends, if you are actually saved by grace, you cannot believe in evolution or theistic evolution. Their purpose is to destroy biblical witness, and to do it they use unfair and unscientific means. Don’t allow them to pull you by a nose-ring into ignorance and bad ideas about scripture. You are not being clever… just ignorant.